Thomas Albert, CEO at Pentia, tells about their experience with TimeLog through more than 10 years.

After a meeting with exchange of ideas and knowledge between the two companies, a cooperation started about 1,5 years later. So when TimeLog says that ”we listen to customers”, Pentia can confirm that it is true.

"We found out that we needed a standard system to integrate with our own", says Albert. Pentia considered 4-5 other systems, among others one from IBM, “but TimeLog was closest to what we wanted; they were the best match", he says.

The employees report in TimeLog on a daily basis, and from here all invoicing and data collection for other systems is controlled.
Thomas Albert CEO at Pentia

Keeps track of projects and invoicing

Pentia is a company with 70 employees. They make digital solutions with focus on quality, and the tasks vary from websites and e-commerce platforms to more complex multisites and integration for back-end systems. All their solutions are based on Sitecore, and they accommodate most Sitecore developers within the industry.

TimeLog has contributed to streamlining the way time is tracked within the company. “On a daily basis the employees report into TimeLog from where all invoicing and data collection for all systems take place. TimeLog keeps track of the employees’ workload hour for hour for different customers, and we can follow every single project closely”, says Albert.

Pentia makes use of TimeLog’s Reporting API , where they pull data from TimeLog, e.g. data based on hours spent on projects and make their own customised reports. “We want to get as much out of TimeLog Project as possible, and the more data we can collect, the better”, says Albert.

TimeLog’s Reporting API is for the companies that need to delete and add data in the standard reports, and collect relevant data in one report.

With a smile on his face Albert adds: “We have some reports we would like to show you; some numbers that we pull ourselves. Maybe there are areas that need improvement." In the hope of having a hand in the continued development of TimeLog.

Are you invoicing all your hours?

Book a personal demo of TimeLog and see how you can take 100% control over time, projects, and invoicing.

No thanks, I don't want to book a demo now 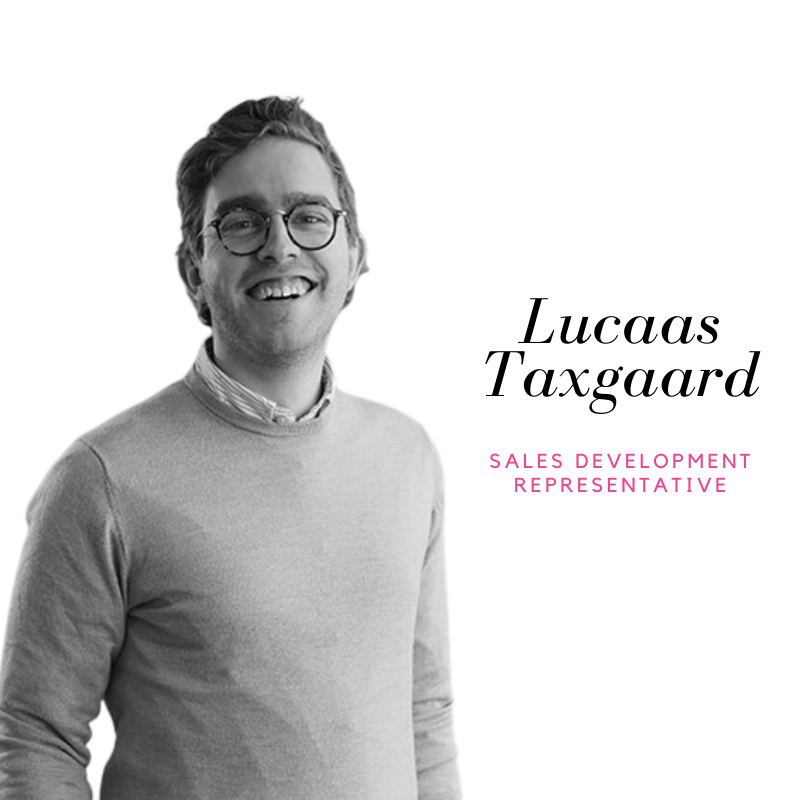